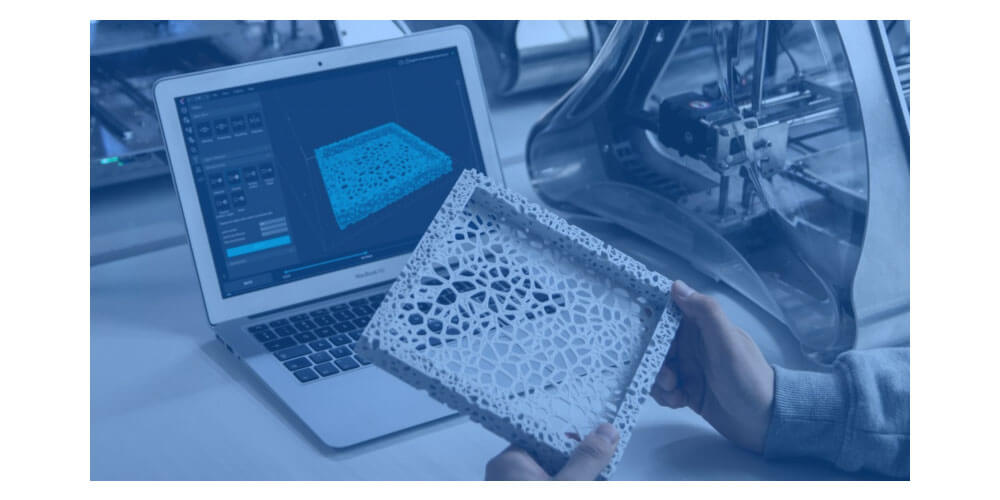 Traditionally, manufacturing was completed in a single process. However, currently, users have become more demanding. The market is also packed with a wide range of options. This means that manufacturers cannot afford to release faulty products in the market. Doing this would ruin their reputation as clients may not purchase their products even after they have addressed the pointed out issues.

Such helps the designers point out and eliminate any potential design issues before the final model is sent to the manufacturing department. In simpler terms, prototyping services are applied in concept modeling to eliminate mistakes in the engineering process.

The audience may be stakeholders, investors, and in some cases, the potential users of the product. The feedback received is used to make changes to the product design and make it better. Therefore, applying rapid prototyping services in creating visual presentations aims at testing and trying out new ideas, which will eventually lead to a final product or invention.

Rapid prototyping is also used for testing the functionality of a product. Here, product samples, also known as prototypes, are built, then their functionality is tested. The aim is to ensure that a product performs the purpose for which it was created. In this case, the prototypes act as a prop to test where replication, advancing, and improvements are required. Functional prototypes are primarily used in product development.

Currently, rapid prototyping is also used for the direct fabrication of products. In this case, the products are intended for consumer needs. For instance, the medical and dental fields use rapid prototyping to make implants used by patients. Here, the design is determined by the patient’s individual needs and data. For example, it is used to produce earpieces and dental prosthetics.

Rapid prototyping gives developers and designers the chance to explore and realize concepts faster. The technology also helps them save money and time. In short, prototyping services help you recognize and correct any mistakes possible on the final product.

Why DDprototype is the best choice for CNC Machined Parts