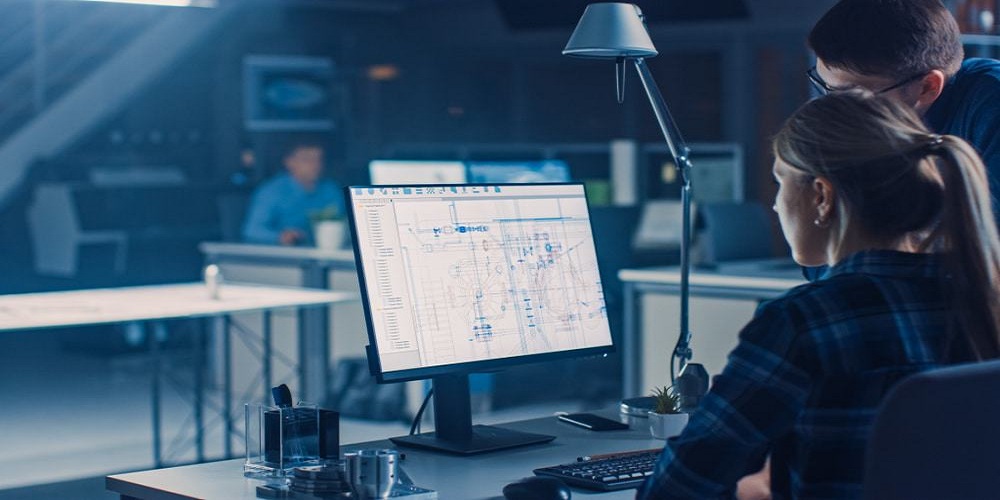 Before you think of making that order for prototyping services, you should do a little research about the job they will be doing.

It is best to understand the processes that will occur with your design and decide if you should increase or limit your expectations on what the end product will look like.

You were supposed to hold on to the first line, but that is ok. It is not too late to do a little reading on the prototyping.

You can do a little digging on topics that relate directly to prototyping and prototypes. You could check out what a prototyping model is.

What is a Prototyping Model?

A prototyping model is a method of systems development where a prototype is built. The system development method is also there for testing the product.

This development method is also partially responsible for testing and refining wherever and whenever it is necessary.

This refinement is done over and over again until the prototype has reached an acceptable standard and is ready to be developed into the final product.

The prototyping model is a trial-and-error method. This method works best when the requirements are not all known from the beginning of the project.

The prototyping model method is accomplished with iterations and adjustments based on the feedback received from users about the prototype.

Steps Of a Prototyping Model

The steps may not follow a particular order, but many cases of using the prototyping model have shown that there is a pattern such as the following.

This preliminary design is usually an approximation of what the final product will be. So, it is scaled down since it is only a representation.

The developers and designers also take note of what needs to be adjusted either to remove or to add. They also analyze the feedback from users.

The iteration of the prototyping model system is only complete when the users are satisfied. Preventive maintenance needs to be carried out regularly to prevent downtime of the product and potential failure.

Important Things You Should Know About 3D Printing Filaments