Learn The Applications Of A Fiber Laser Machine 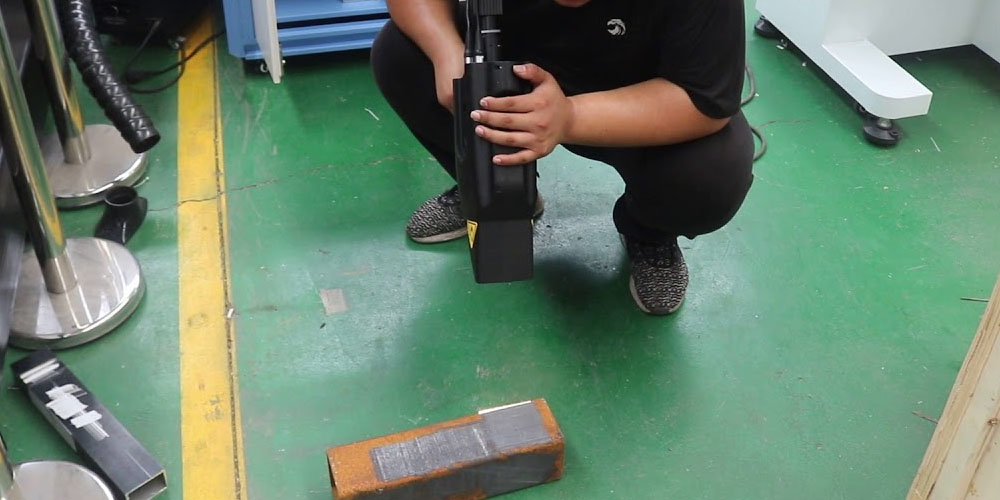 This process bears similarities to laser ablation. Laser marking is the process of using a fiber laser beam to make marks on different materials. The marks that are made are at the surface only. Some markings are made at the surface of the material while others

Laser ablation involves focusing fiber lasers towards a surface to remove the top laser exposing a clean and smooth surface beneath. The application is mainly used to clean surfaces of rust, rubber, oil stains, and any other impurities on the surface of the target materials.

Powerful fiber laser beams are used to drill holes in materials or to make dents where necessary. This process replaces drilling tools, which were inefficient and tedious. Drilling holes using a laser is also referred to as percussion drilling. The process is achieved through repeated pulsing of high powered laser beams. The diameter of such holes can be too small to see with the naked eye, which makes up one of its advantages.

Laser engraving is considered an art because of the control the user has over the laser to make precise cuts. There is little difference between laser marking, laser etching, and laser engraving. Laser engraving is mostly used by the manufacturer to make indelible product identification information per government regulations.

The laser engraving process involves creating high heat levels using the fiber beam to melt off a targeted materials layer. The laser makes a visible dent in the surface, which is designed into legible wording for writing.

Laser etching differs from laser marking and laser engraving in that the end product is not a dent but a raised surface. When the fiber laser beam is focused on the surface, the material is heated rapidly, expanding, leaving behind a raised area. The beam can be targeted at a surface as small as 0.001″.

Additive manufacturing is not complicated; it is just 3D printing. Where complex and intricate designs are required, laser beams are used to complete 3D molds. 3D printing uses CAD software to make models as requested by the clients.

The uses of the fiber laser beam are many and varying. Fiber laser applications are put to work in many industries, including the automobile industry and the medical industry. Meaning, these are tools for making work easy and adding to the effiecient/timesaving factor within our industries and homes.

How to pick the suitable material for your Rapid prototyping needs

Why Do You Need an Automated Pet Feeder?