The usage of orbit ball valves in industrial settings 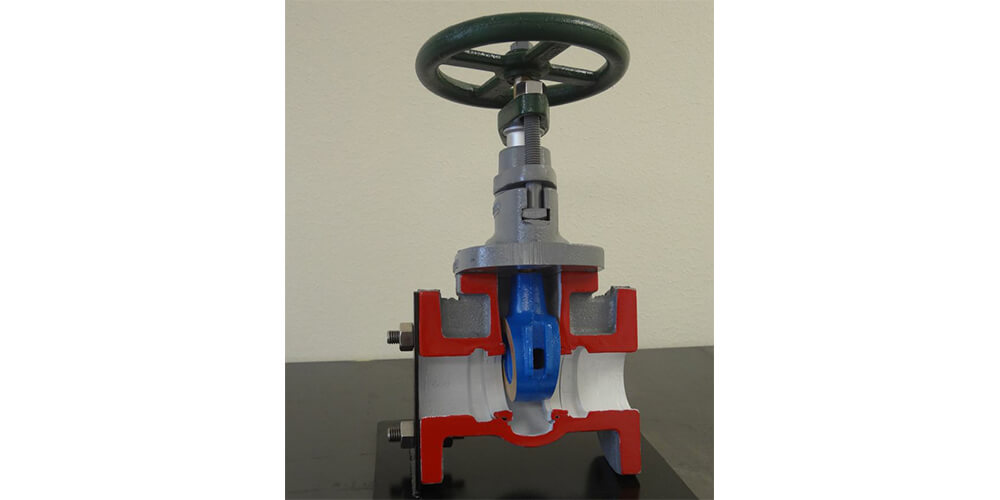 Friction is a common phenomenon in the manufacturing industry. The wear and tear of parts of heavy machines occur as a result of these parts rubbing against each other continuously. Seat rubbing is one of many forms of friction that occur in gas pipelines. An orbit ball valve is installed in these pipes to ensure the smooth flow of the pipe’s content.

While it’s true that there are any types of valve, these valves do not place premium on the user’s convenience. It’s safe to say that many valves being used today do not allow for easy turning, which affects the pipe. The orbit ball valve is designed in a way that you can turn it seamlessly without having to bother about seat rubbing. Also, the tilt and turn design make it possible for these valves to withstand very high temperatures.

The petrochemical industry is always looking for products that can be easily adapted to the sector. This exact reason makes the orbit ball valves sought after in this industry as its use is not limited in any way. The tilt and turn design make the valve suitable for use in even the harshest temperatures. Petrochemical companies build their pipes through various climes and conditions; orbit ball valves give a certain level of protection to their assets.

It makes no sense for a company to invest in a product that’s not likely to guarantee returns on investment. The petrochemical industry is one that’s ridden with subpar products that do not serve the course of time. Orbit ball valves have been used over several decades, and the quality assurance on these products is topnotch. The mere fact that the valve can perform admirably in even the toughest of conditions is advantageous.

The valves serve a variety of purposes.

The level of utility offered by orbit ball valves is admirable, and it’s precisely why it’s been used in many industries. Oil and gas industries rely on orbit ball valves to carry out essential processes like transportation, processing, and exploration.

One industry that’s quite prone to fire outbreaks in the oil and gas industries. For this reason, professionals in these industries use tools that can reduce the level of damage caused by the fire when it occurs. Orbit ball valves are designed with such considerations as fire outbreaks. Built to regulatory standards, the valve is well fireproofed. If a fire outbreak damages the seal, the fireproof resistance of the valve ensures there are no severe leakages. Such a measure makes it possible to control the spread of fire within a facility.

Orbit ball valves are a vital component of the oil and gas industries due to the efficiency of these valves. This article looks at some of the reasons behind the continuous use of these valves in Multinational companies.

The Process of Shipping of Products from China to India